Somewhere along the way, the curve of her narrow waist had become a straight line, and her once youthful hourglass figure had become more like a square. With two pregnancies and the demands of raising a family, she had hardly even noticed. But each year when summer came around, she remembered. Shorts, sundresses, and swimsuits no longer had a flattering fit. She used to feel pretty, but that seemed like a long time ago.

But this year, Monica decided it was time for a change. Meeting with her ACPS plastic surgeon reassured her, and it gave her hope. A week after her liposuction and breast augmentation surgery—when she put on her new dress—she cried. Her curves were back, and so was she. “It’s been a really beautiful experience,” she says. “When you see yourself as pretty again, it inspires you to do more for yourself.”
It’s no surprise that liposuction reigned as the second most popular cosmetic surgery among women and the number one most requested procedure by men, according to 2009 statistics published by the American Society for Aesthetic Plastic Surgery. The surgery and other body contouring procedures such as the tummy tuck, thigh lift, lower body lift, and arm lift have the power to transform areas of the body that have proven resistant to reshaping through diet and exercise alone.
The overriding goal of shape-enhancing procedures is to restore attractive contour lines to the body for both men and women. In reshaping the body, the task of the surgeon is not unlike that of a sculptor, requiring him to have both a vision of the desired result and the ability to translate that to the body during the contouring procedure.
Houston plastic surgeon Dr. Christopher Patronella said, “The scientific aspect of body contouring is related to the surgical techniques you use to carry out the procedure, and that is the foundation you need to know. But after that, it becomes a vision. Without a visual interpretation—the ability to reshape the body in accordance with the image you have in your mind—it’s very difficult to make a surgical technique work to achieve your goal.”
Dr. Patronella, who was named one of the leading plastic surgeons in the nation in a Goldline Research study published in Forbes magazine, said the sculpting process requires a discerning eye and careful attention to shaping ideal contours,as over-aggressive fat removal for the sake of size reduction alone can lead to an unbalanced look and irregular contours. “The various methods of liposuction are simply techniques. The application of the method is of far more importance than the method that is used, said Dr. Patronella. 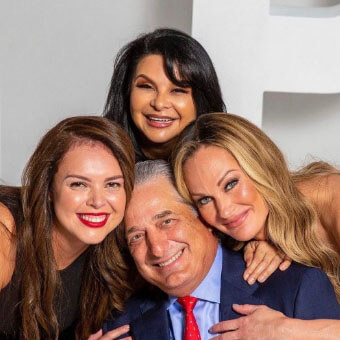 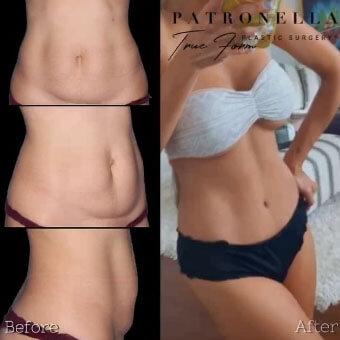 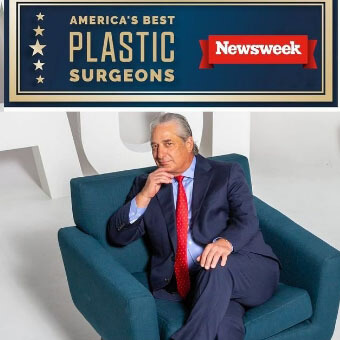 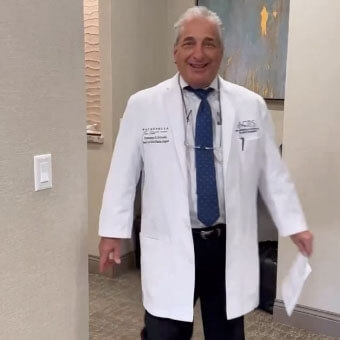 We would love to discuss your Plastic and
Cosmetic Surgery Goals.